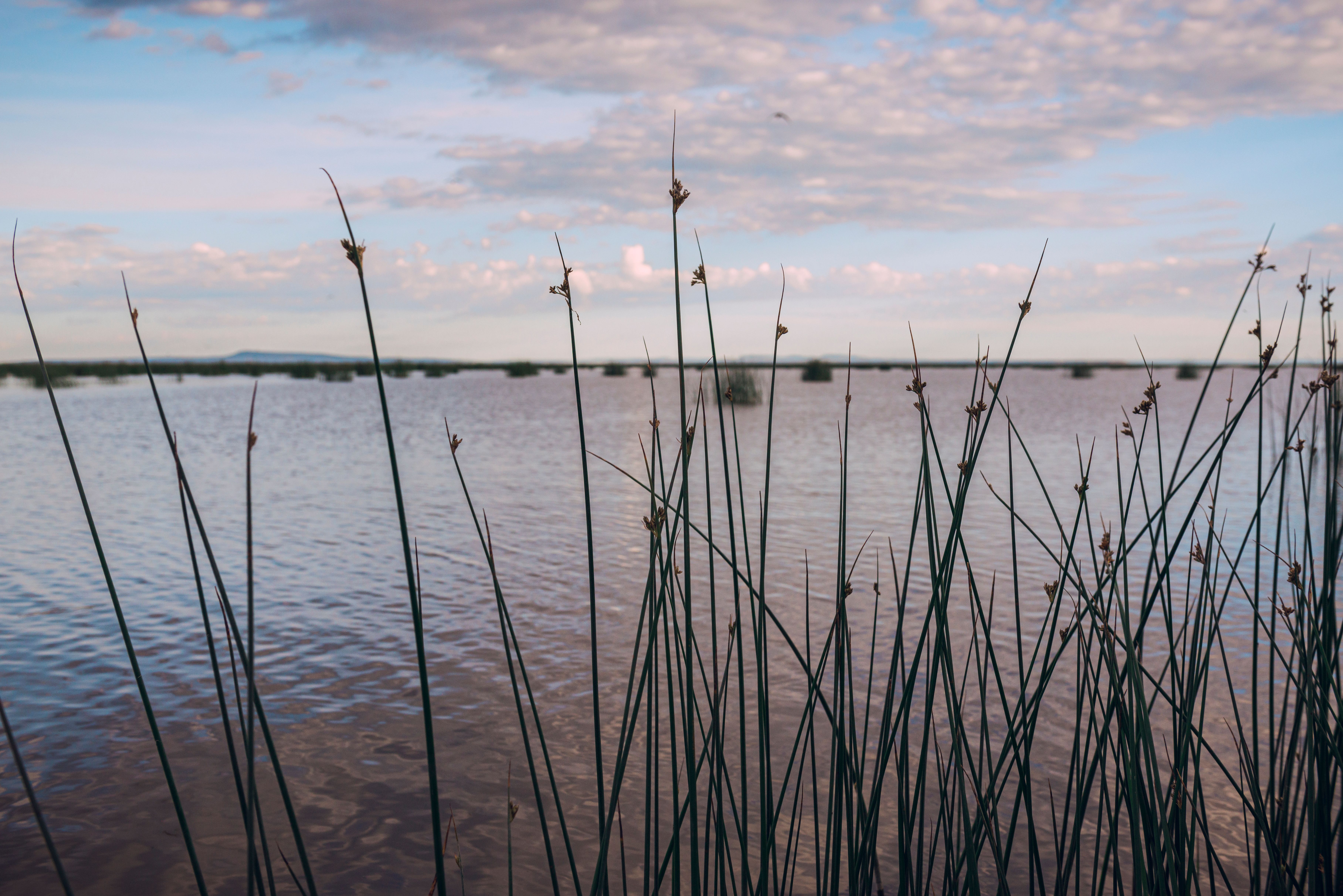 Impact of the CCP 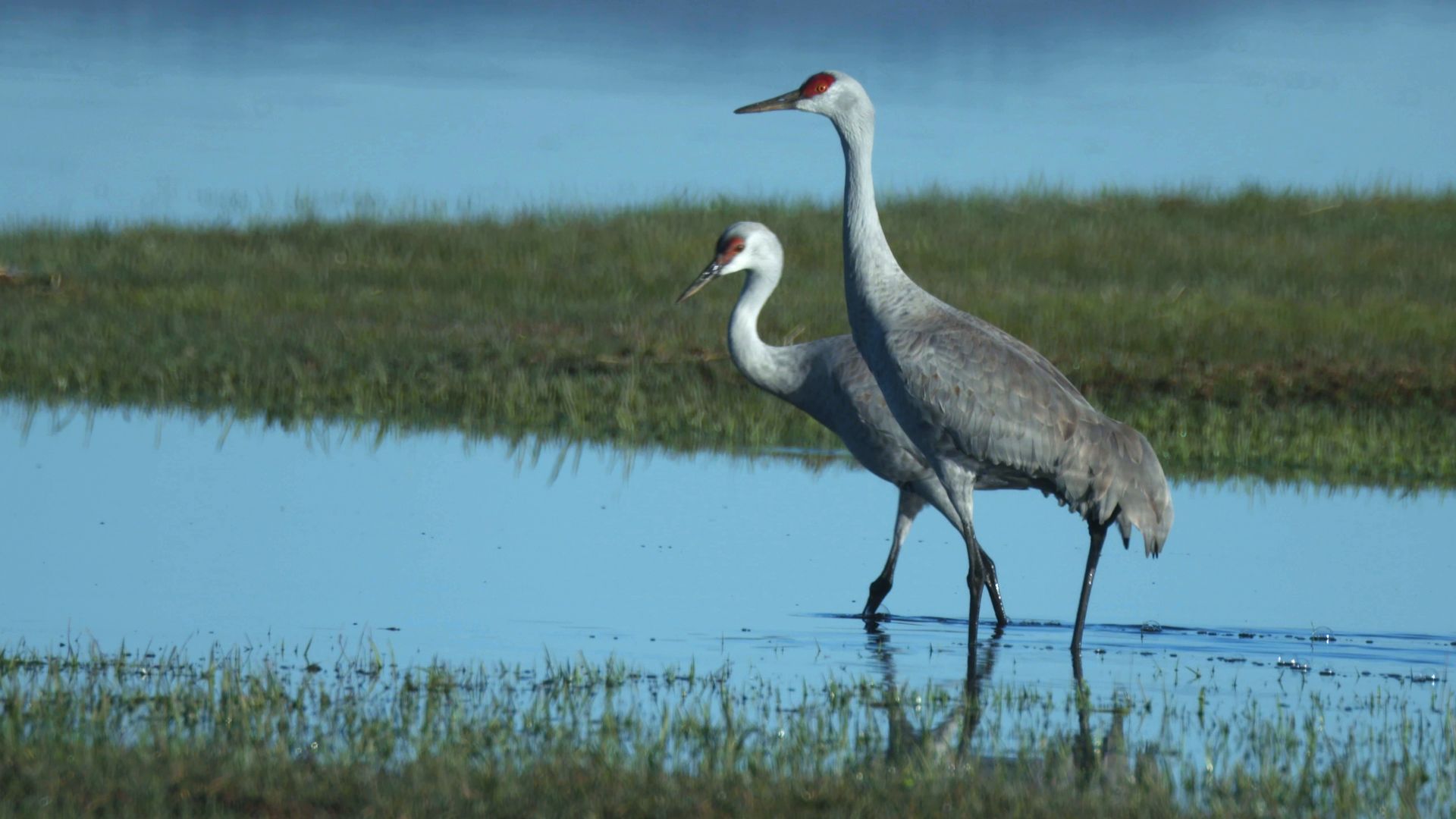 "After three years of dialogue, the working group produced a 779 page document that became what HDP describes as the nation's first collaboratively created comprehensive conservation plan. Given the contentious relations between the Malheur Refuge and the local community in the past, the fact that local ranchers and farmers, the Burns Paiute Tribe, and county government as well as conservationists and agency officials, all endorsed the plan was an astonishing achievement." ~Peter Walker, Sagebrush Collaboration