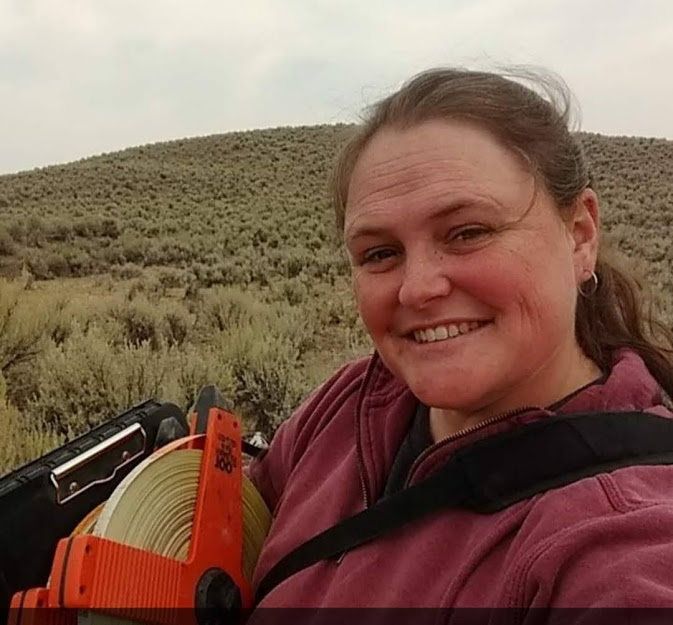 Kaylee graduated in 2021 with a Bachelors of Science in Rangeland Management from Oregon State University's La Grande campus at Eastern Oregon University. While working toward her degree Kaylee completed summer internships that include noxious weed surveys for the Confederated Tribes of the Umatilla Indian Reservation in Pendleton and researching soil conditions between reseeded old field and native prairie for native bee habitat on the Zumwalt Prairie Preserve in Enterprise. During her final summer prior to earning her degree Kaylee worked closely with HDP while working for OSU Eastern Oregon Ag Research Center in Burns collecting data to determine fuel loads in the Stinkingwater Mountains.

Kaylee was born and raised in Oregon, her love of hunting, ranching, and plants were what took her out of the retail and hospitality business, put aside her associates in Culinary Arts, and led her to pursue a degree in Rangeland Management. Outside of work, Kaylee enjoys cooking and baking for friends and family, hunting, exploring new areas, growing hanging baskets, and gardening. Her future goals and plans include raising her own beef and starting her own ranch.