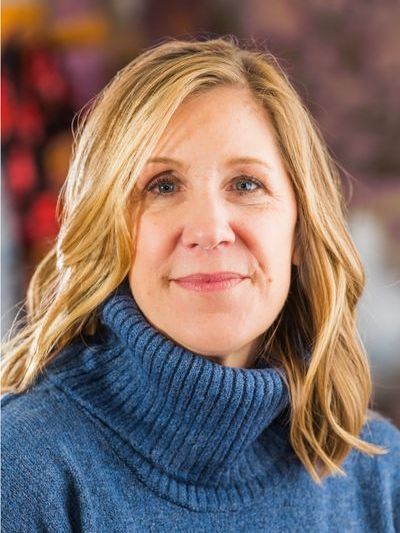 Marla found the High Desert Partnership through the director, Brenda Smith; Marla and Brenda have known each other for more than 20 years. As Marla learned more about HDP and its communications role she found the work of this collaborative inspiring. She was moved by the ability of HDP to bring positive ecological, economic and social change for Harney County simply by bringing people together to listen and find common ground. Marla brings to HDP a bachelors in marketing and advertising and many years developing and implementing marketing and public relations campaigns for promotional product, medical and software businesses.

The opportunity to do this work and have a positive impact for Harney County brings Marla full circle in a way. Marla's early years were spent in small Oregon towns including John Day, Silver Lake and Hines while her dad was a wildlife biologist with Oregon Department of Fish & Wildlife. Marla lived on Quincy Street in Hines and attended Hines Grade School for a few years. With a big game wildlife biologist dad Marla had many adventures out in the field including in particular, many fond memories from time spent on Steens Mountain.

Marla lives in Bend, OR with her husband Chris, daughter Gracie and pup Tess. She'd rather be outside than inside unless she's in her kitchen baking. Contact Marla at marla@highdesertpartnership.org.