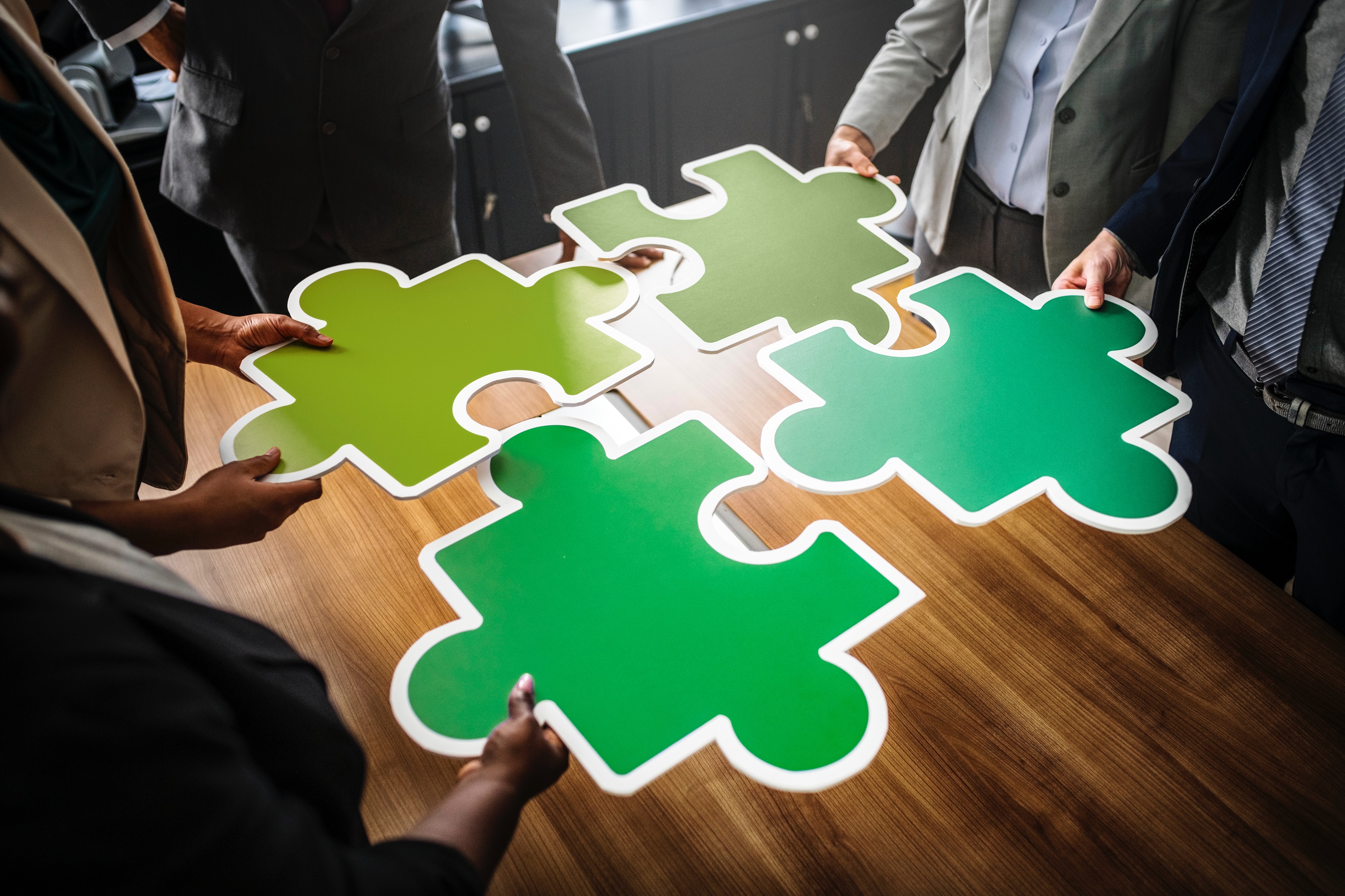 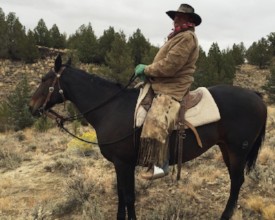 Gary Miller is a fourth-generation full-time rancher in Frenchglen, Oregon. He operates Rock Creek Ranch and the DJ Miller Ranches.

In the early 1990s, Gary and his family lost 3,000 acres of private range, the majority of his government permitted range, more than 30 horses, more than 20 cattle, and one million board feet of timber to the Pine Springs Fire. The loss was immense, both financially and emotionally. Gary, along with his dad, sued the United States government for its mismanagement of the fire. That suit was not successful, which only added to the pain.

Jump ahead to 2012. The Miller family suffered the devastation of another fire. On July 8, 2012, lightning ignited a fire on Bureau of Land Management land on the Miller Homestead in Harney County, Oregon. High winds combined with unusually hot and dry conditions spread the fire through dry grass, juniper, and sagebrush. Before the fire was contained on July 24, 2012, the fire burned 160,801 acres.

“The Miller Homestead fire left us with a lot of heartburn. Dealing with the BLM was hard. We lost a lot of cattle. Lots of folks encouraged me to sue, but after having done that in ‘91, I needed another answer.”

Sitting astride his horse Uno on his range outside Frenchglen, Gary shared how after the Miller Homestead Fire he knew he needed to find another way to protect his ranches from fire.

When wildfires strike, ranchers like Gary were reduced to watching the devastation happen, as firefighters turned them away from helping with the fight. According to Gary there was a huge communication and understanding barrier between government agencies like the Bureau of Land Management and ranchers in fighting fires. “Fire managers wouldn’t listen to us. We were ‘just ranchers.’  We weren’t fire professionals. Even though we know the land better than anyone else and we’ve been fighting fire our own way all our lives, they wouldn’t pay any attention to what we had to say.”  So, in 2012 Gary found his other answer. He and his neighboring fellow ranchers formed the Frenchglen Rangeland Fire Protection Association (RFPA).

RFPAs are creatures of Oregon statute. Formed under the concept of “Neighbors Helping Neighbors,” they are organized to authorize rancher participation in fire suppression on private and state rangelands where there had been no existing fire protection. The all-volunteer crews of ranchers receive training from the Oregon Department of Forestry. Under agreements with the federal government known as Memoranda of Understanding, RFPAs are authorized to respond on federal lands as well.** In Frenchglen’s case, its agreement is with the Bureau of Land Management and the Malheur National Wildlife Refuge.

According to Gary, Frenchglen’s relationship with the BLM was “rough in the beginning. There weren’t all that many RFPAs at the time. They weren’t sure of us, and we didn’t really understand what they were doing. There wasn’t a lot of trust. “The government presented our RFPA with a Memorandum of Understanding that we felt was unworkable. It was written in ‘government-ese’ and, we felt, put us at the mercy of the government and without any ability to accomplish what we wanted to do as an RFPA.”

Under Gary’s leadership as President, the Frenchglen RFPA negotiated with the federal government to come up with a Memorandum of Understanding (MOU) that clearly sets forth the obligations of the RFPA and the government. Most importantly, the MOU gives the RFPA what it needed the most — the right to be “in the tent” to help fire incident commanders make the decisions that have to be made in fighting fires. This was the biggest change from the way fires had been managed. The Frenchglen MOU has now been adopted by all Oregon RFPAs.

Progress was happening on other fronts. Chad Karges, Manager of the Malheur National Wildlife Refuge and one of the founders of the High Desert Partnership, invited Gary to join the Harney County Wildfire Collaborative.  “While our participation in the Collaborative at first was a bit rocky, it is one of the best things I’ve done. Ranchers, the environmental community, and representatives of state and federal agencies have come together. We now know each other’s concerns, and we are working on projects to reduce the occurrence of extensive fires.

“I believe the Collaborative is a positive move for the community. In the end, we all want the same thing. We just have to be patient and figure out the path to get there.”

It’s taken several years, but because of the Harney County Wildfire Collaborative and the participation of the federal government in RFPA annual summits, the ranching community and the federal government have arrived at a better understanding of their respective roles in fighting rangeland fires. There’s better communication between the parties. The government now has individuals specifically tasked as liaison with the RFPAs. The ranchers often have equipment that can get to the fires quicker, and they know the land better than any out-of-state fire manager can. And all parties are aware of the strengths and limitations of the other.

As Gary says, “Fire is a natural thing that actually needs to happen, just not on such a large scale. Forming the RFPA and working with BLM under the new MOU has made it possible for the fires that do happen to be better managed.

“Other ranchers told me I was giving up our rights, but actually it’s the other way around. We’ve gained back our rights and a seat at the table.”