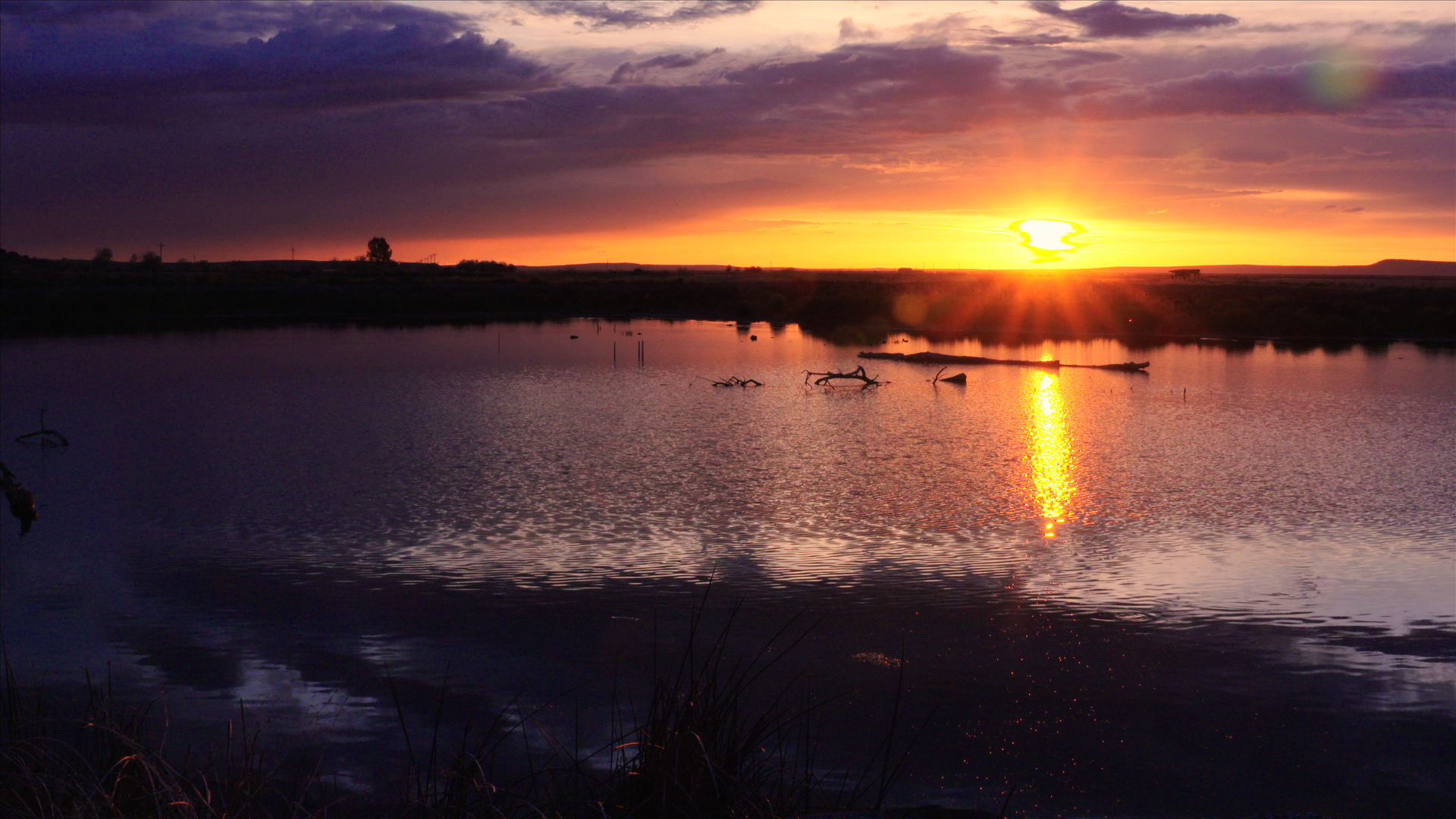 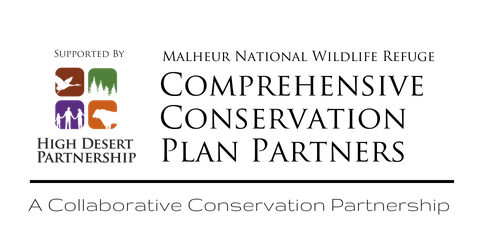 About The Malheur National Wildlife Refuge

Malheur National Wildlife Refuge is a cherished place, widely embraced for its ability to provide for wildlife, recreation, and support of local communities. Located in southeastern Oregon’s high desert, at the northern end of the Great Basin, the 180,000-acre refuge sits at base of Steens Mountain, where runoff from mountain snows feeds expansive marshes and lakes that provide some of the most important migratory bird habitat in North America.

Malheur National Wildlife Refuge was established August 18, 1908, by President Theodore Roosevelt as the Lake Malheur Reservation. Roosevelt set aside unclaimed government lands encompassed by Malheur, Mud and Harney Lakes “as a preserve and breeding ground for native birds.” The newly established “Lake Malheur Reservation” was the third refuge in Oregon and one of only six refuges west of the Mississippi. 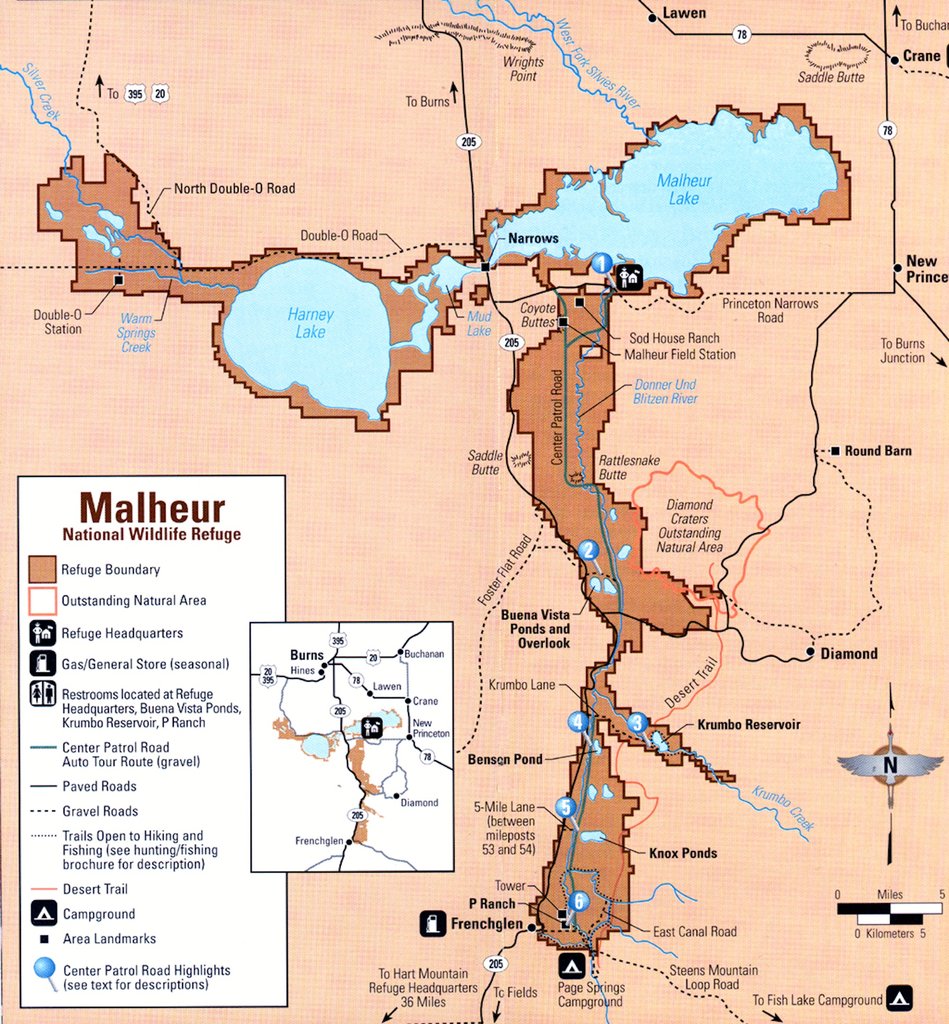 The refuge is famous for its spectacular concentrations of wildlife which are attracted to the refuge’s habitats and abundant water resources in an otherwise arid landscape. With more than 320 bird species, and 58 mammal species, Malheur is a mecca for birdwatchers and wildlife enthusiasts. The refuge represents a crucial stop along the Pacific Flyway and offers resting, breeding and nesting habitat for hundreds of species of migratory birds and other wildlife.  It attracts birdwatchers from all over the world.

However, the Malheur National Wildlife Refuge has also been a flash point for conflict and controversy over the past few decades. When the refuge began working on a new long-term management plan in 2010, there were deep divisions and distrust between and among the refuge and many of its stakeholders. In the meantime, the ecological health of the refuge’s waterways and wetlands had been in steep decline. The collaborative process used to develop the Malheur National Wildlife Refuge Comprehensive Conservation Plan dramatically changed those dynamics and launched a major new effort to restore the refuge’s aquatic health, enhance wildlife habitat and revitalize relationships with stakeholders and the community. 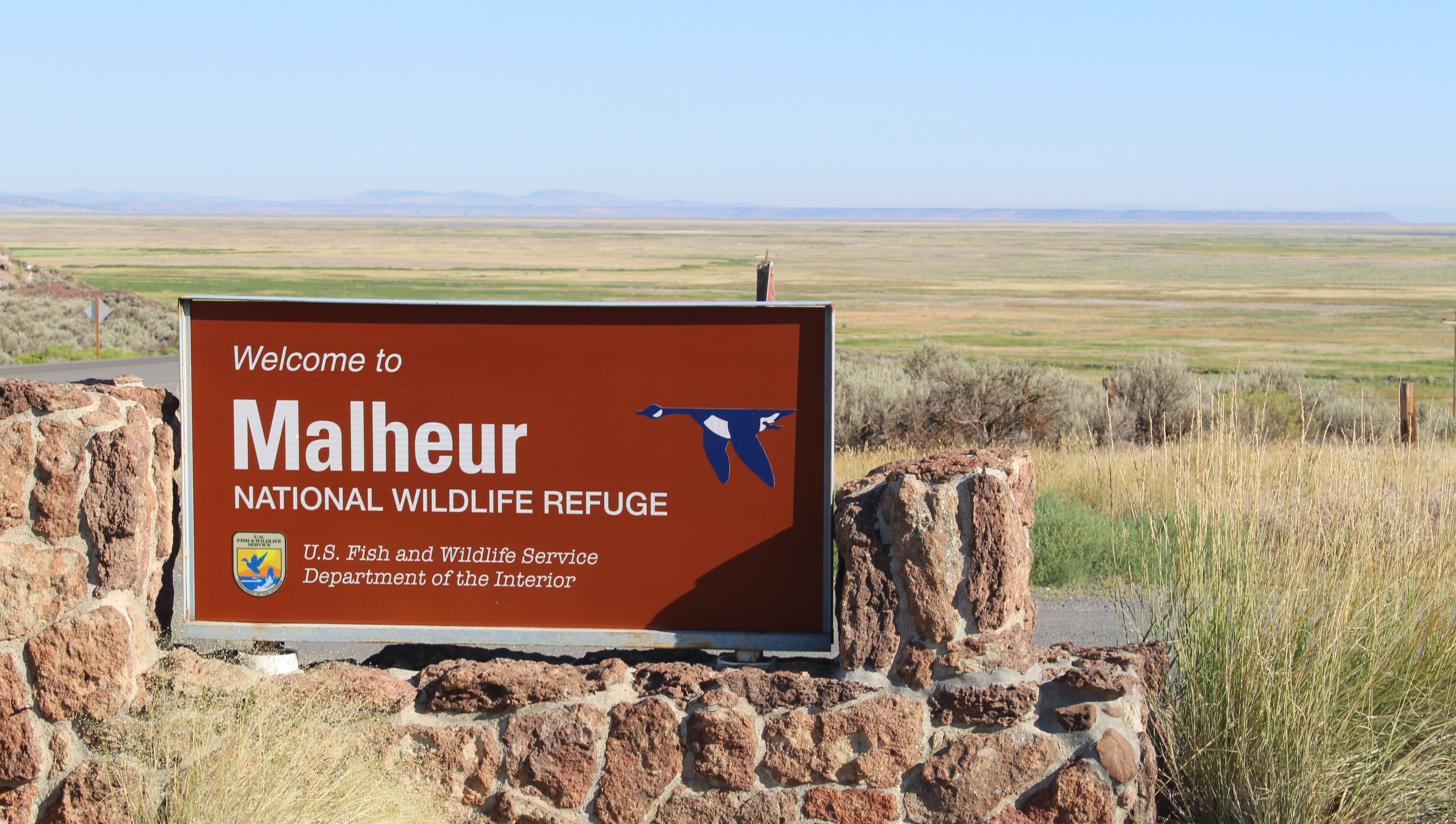